You are here: Home / Travel / Paris 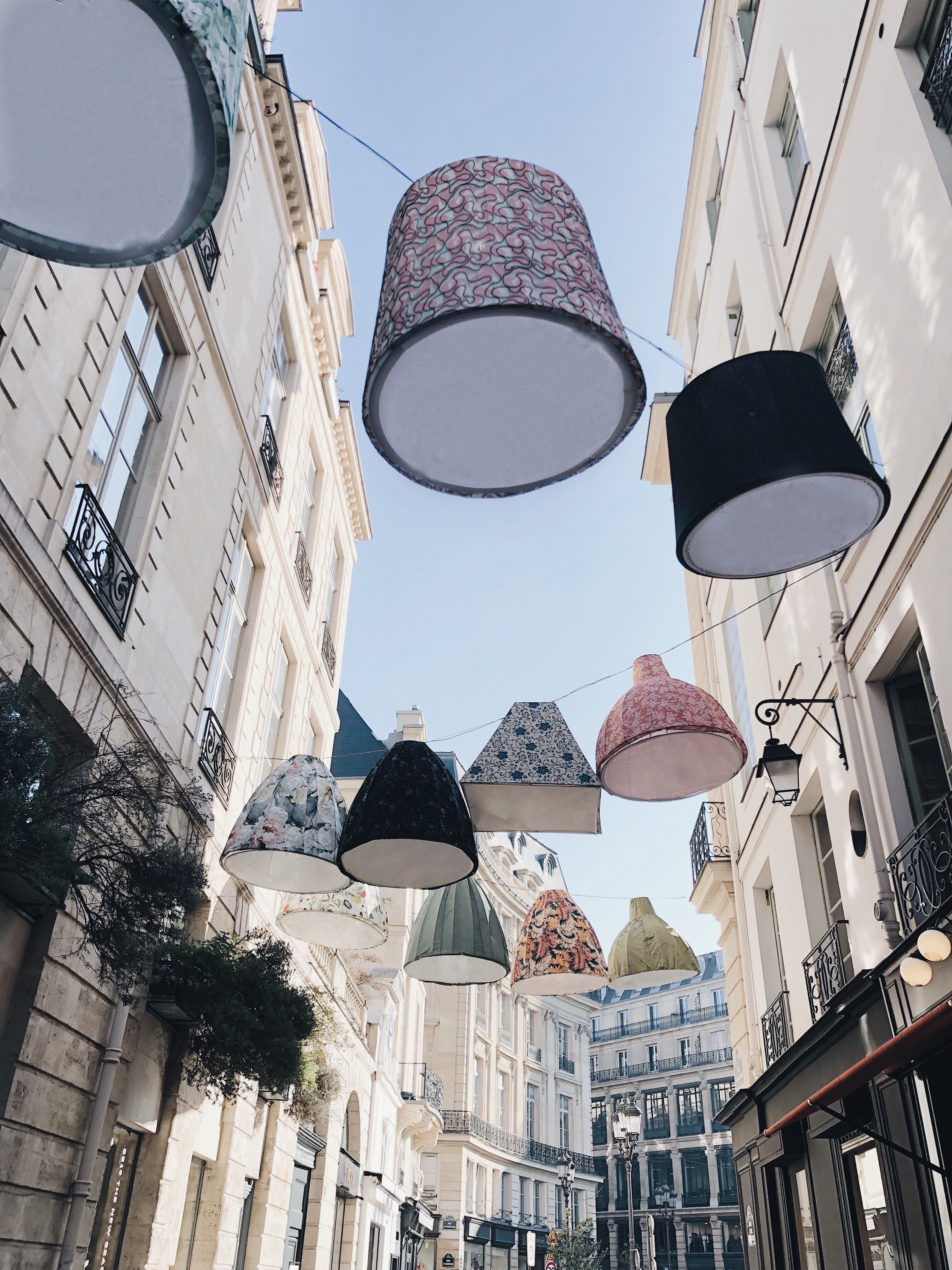 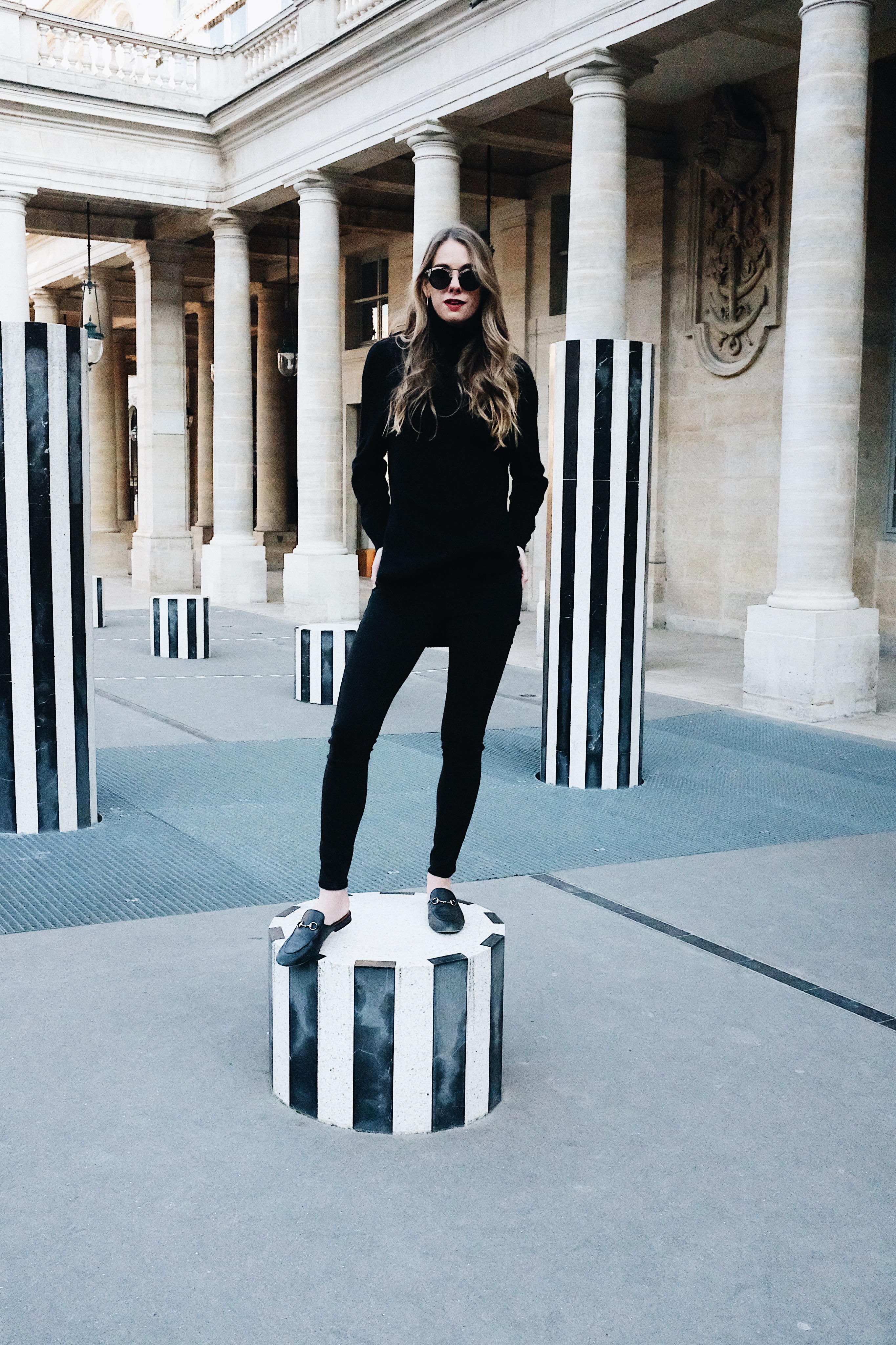 Last week I headed to Paris to shop for Paula Rallis Home via Maison et Objet and hit a few flea markets.  This was my first time to Paris in January and I’m here to tell you that the cold is no joke.  The sun doesn’t come up until around 9am and it starts getting dark around 4:30pm.  It would get barely above freezing around noon – I don’t own enough clothes.  My shivering made everyone ask where I was from and Caroline du Sud is absolutely warmer than a winter in France.  At one morning flea market purge I was wearing three pairs of socks and boots with a fur lining – not cutting it.  I was completely numb.  All of that to say, we had a blast so let’s get into it. 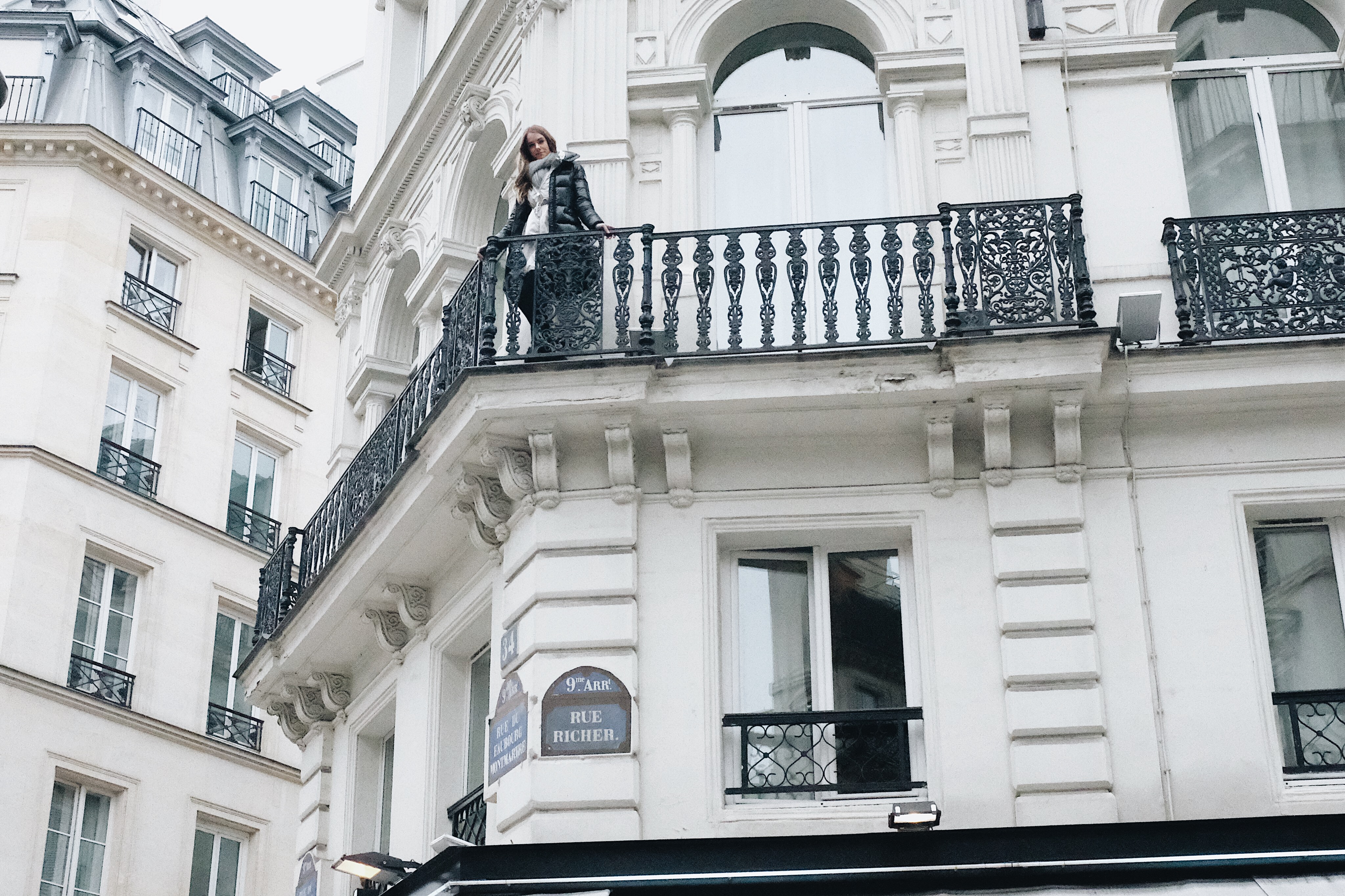 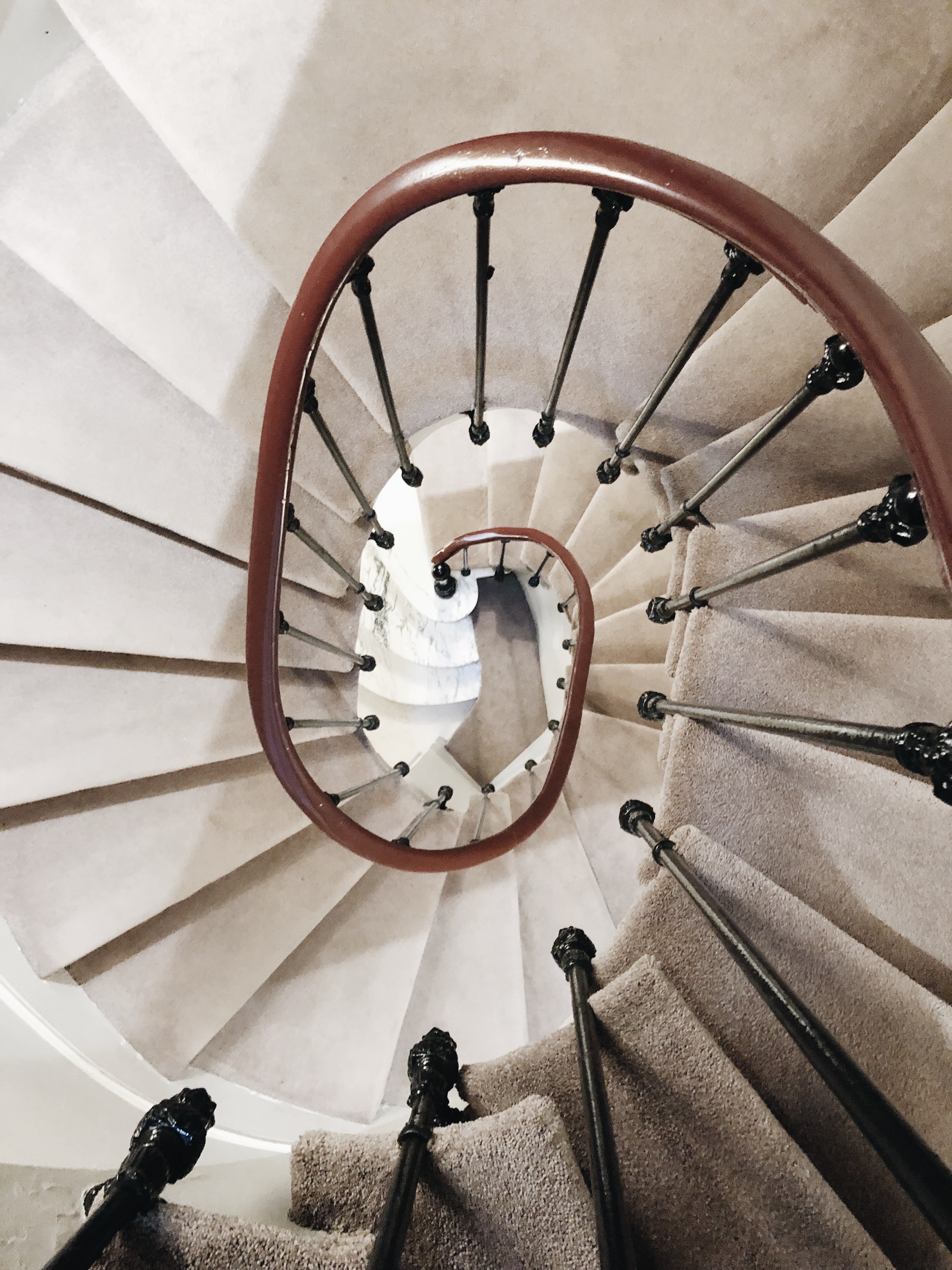 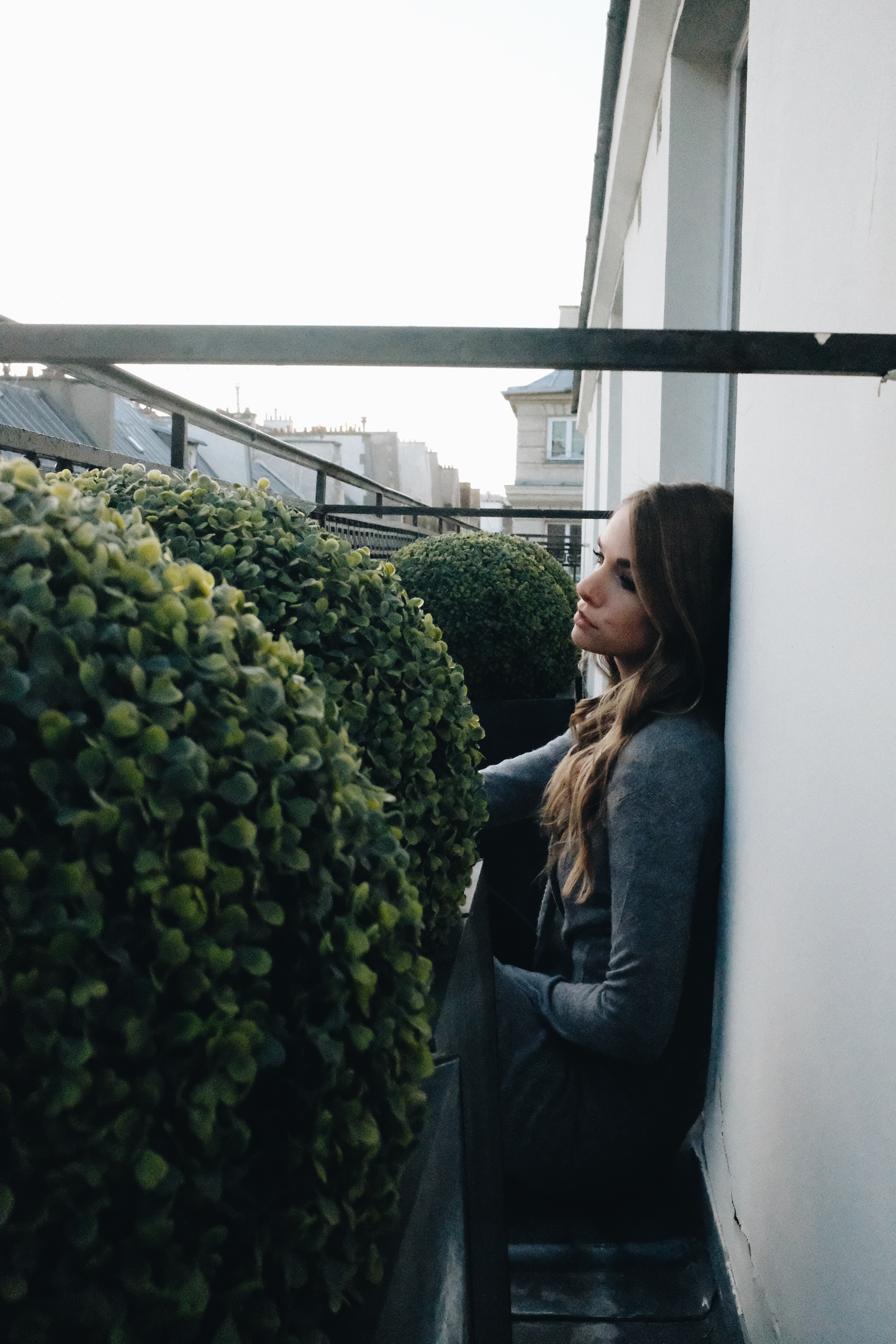 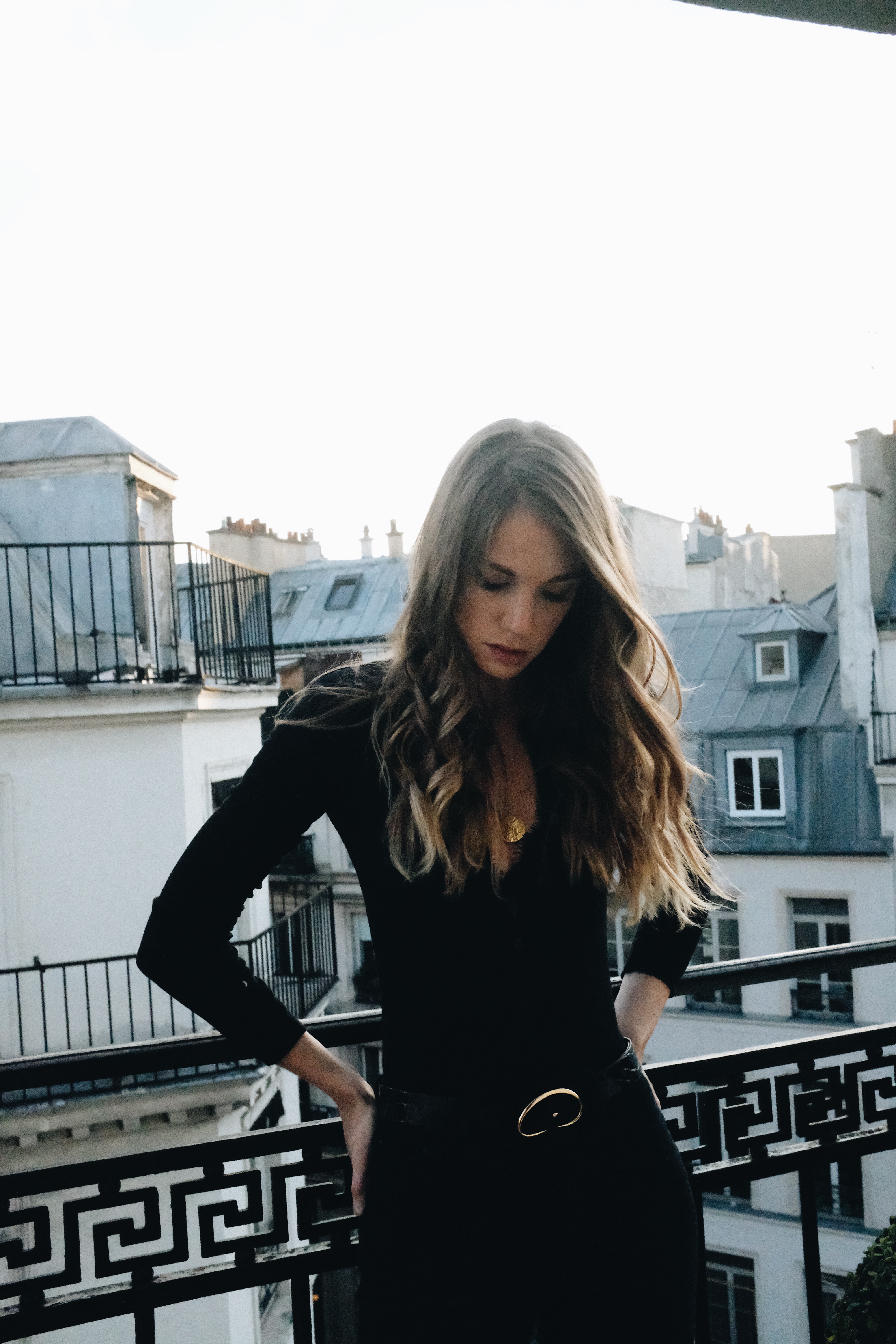 I stayed with the Nell Suites in the 9th arrondissement of Paris.  I have stayed in nearby Marais before, but this was my first time in the 9th.  Depending on what you want to do in Paris, I recommend that you base where you stay off of what you want within walking distance.  For me, the Nell Suites were perfect.  The neighborhood was stinking ADORABLE with cafés and restaurants down the alleyways.  Next door I had a French breakfast in the morning, and hit up Beau & Fort across the street twice because it was that fantastic.  A mixture of five cheeses, small plates and a bottle of wine was just what I needed after market all day.  The most beautiful chocolate shop I had ever seen was also across the street and I loaded up on gifts and late night snacks three times.  No shame. 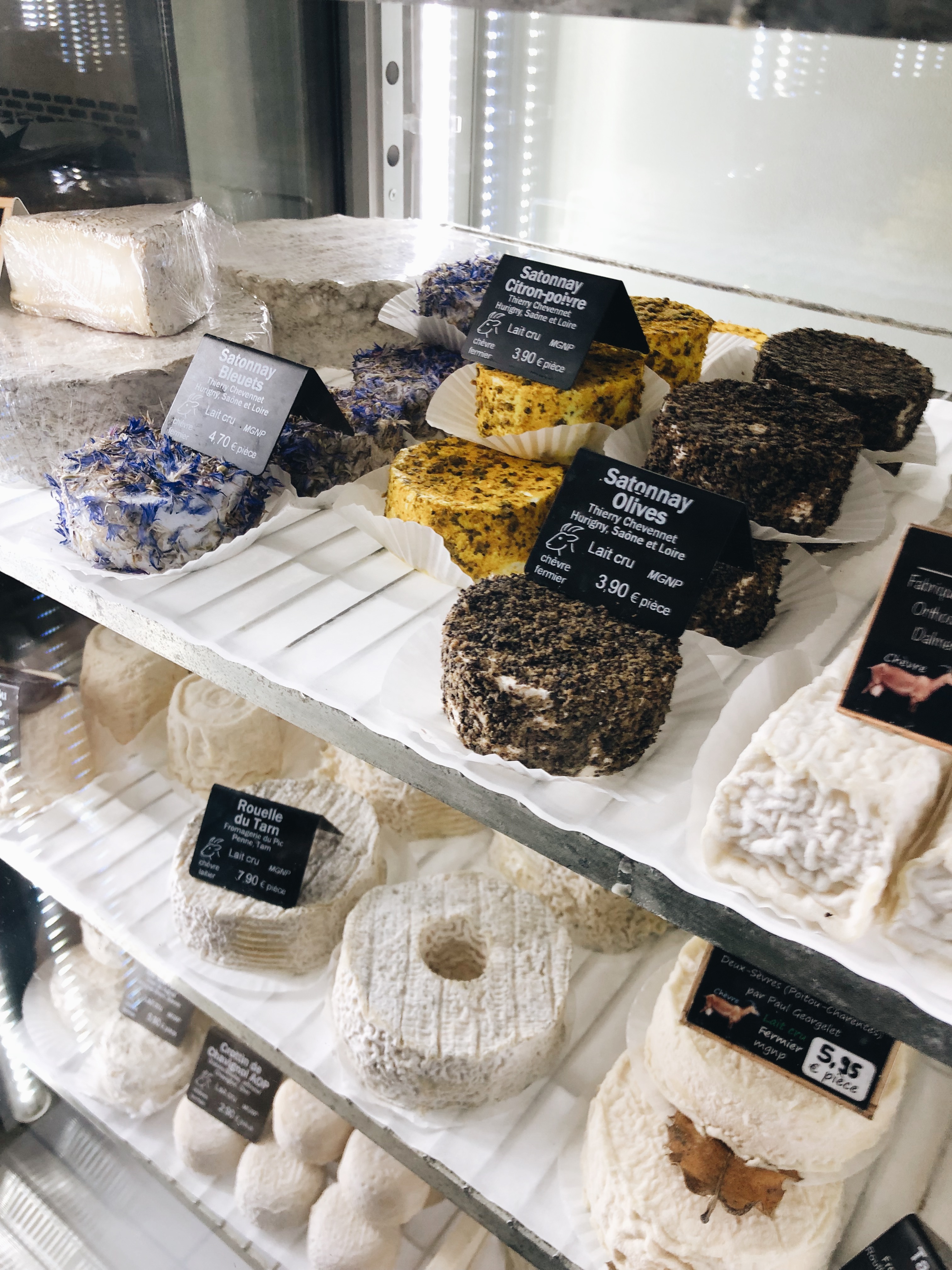 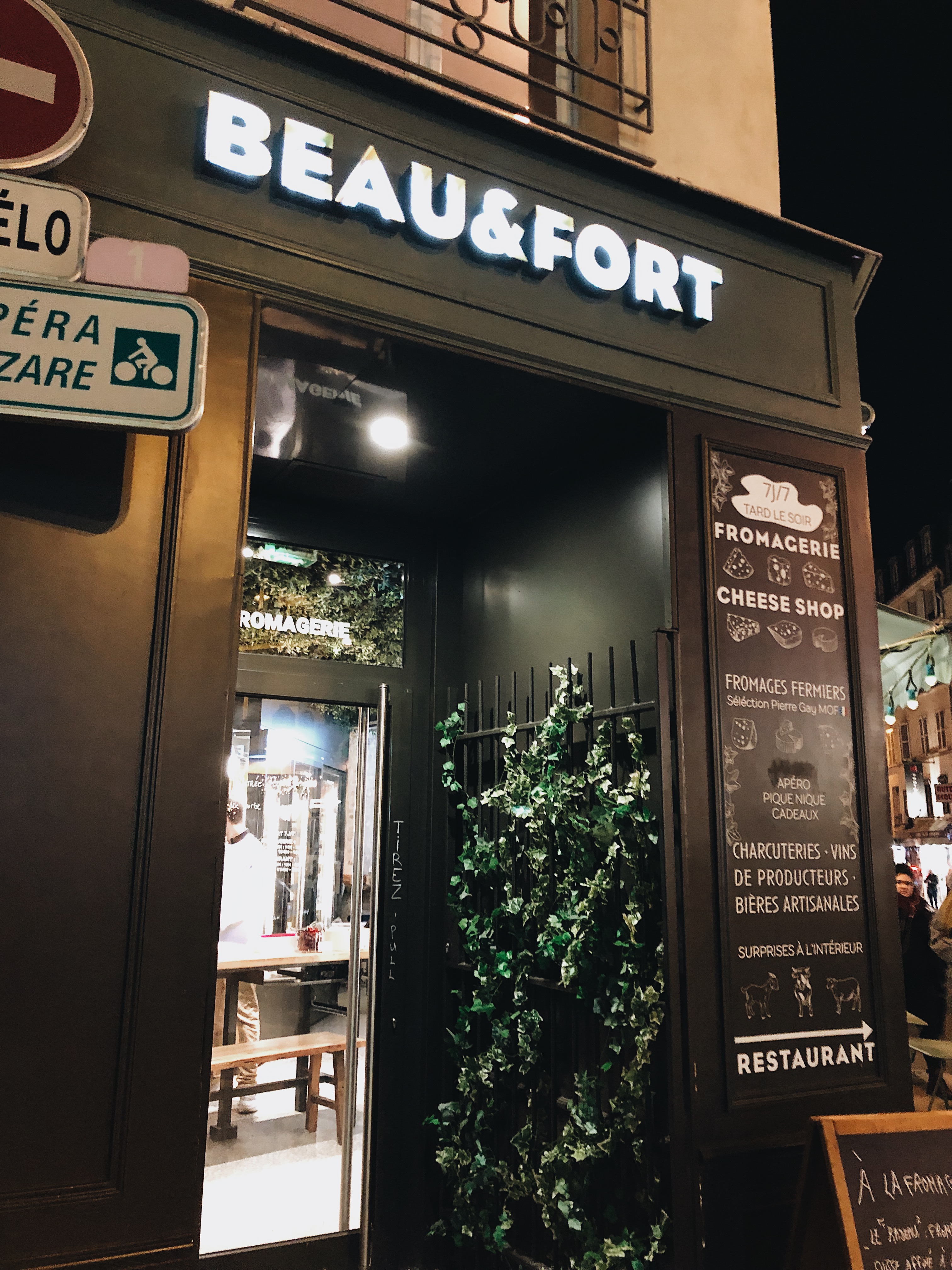 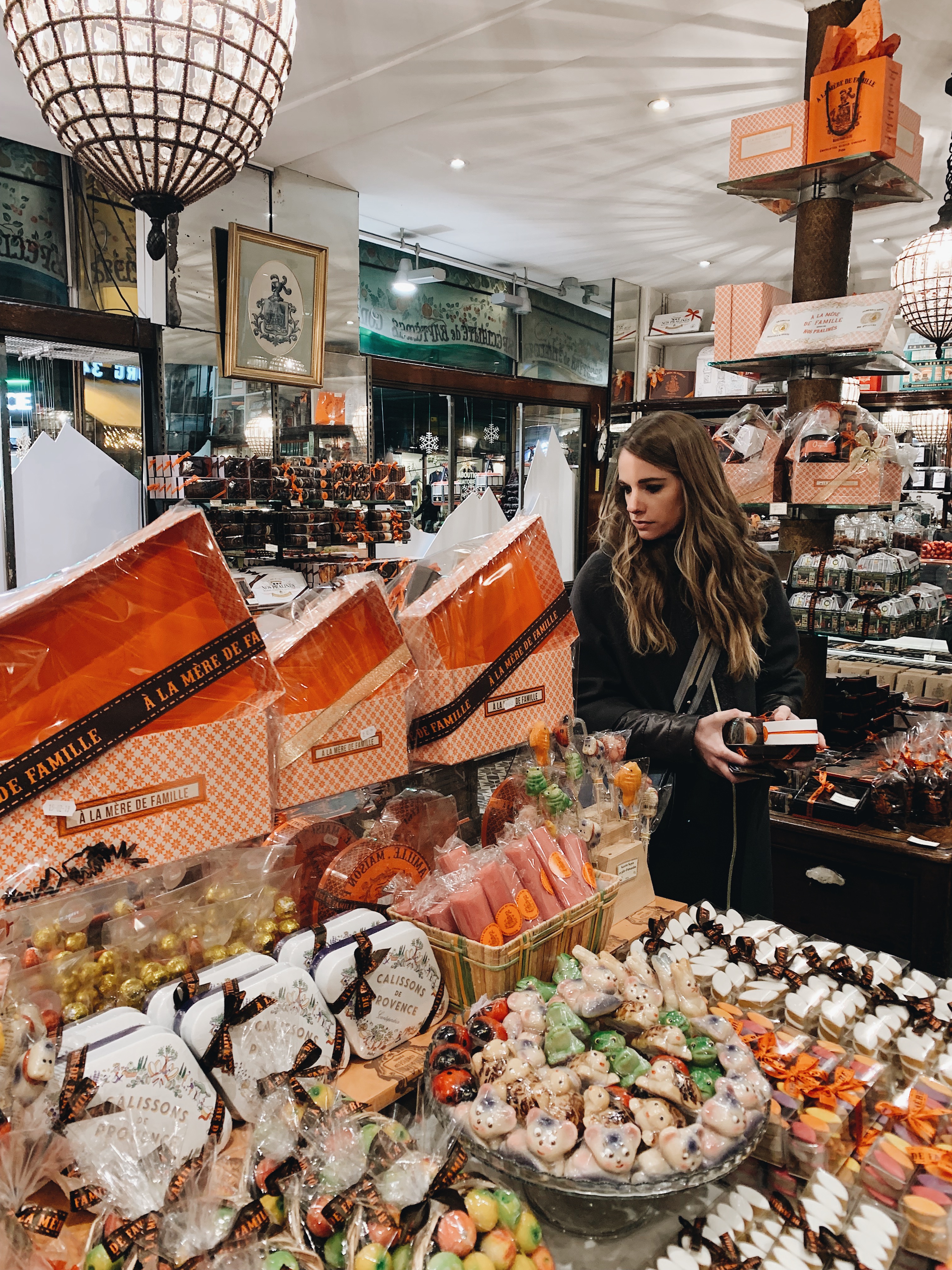 The Nell Suites was like having my own little French apartment for the week, with a kitchen and a balcony.  The views were incredible and even in the cold I could have stayed out there all day. 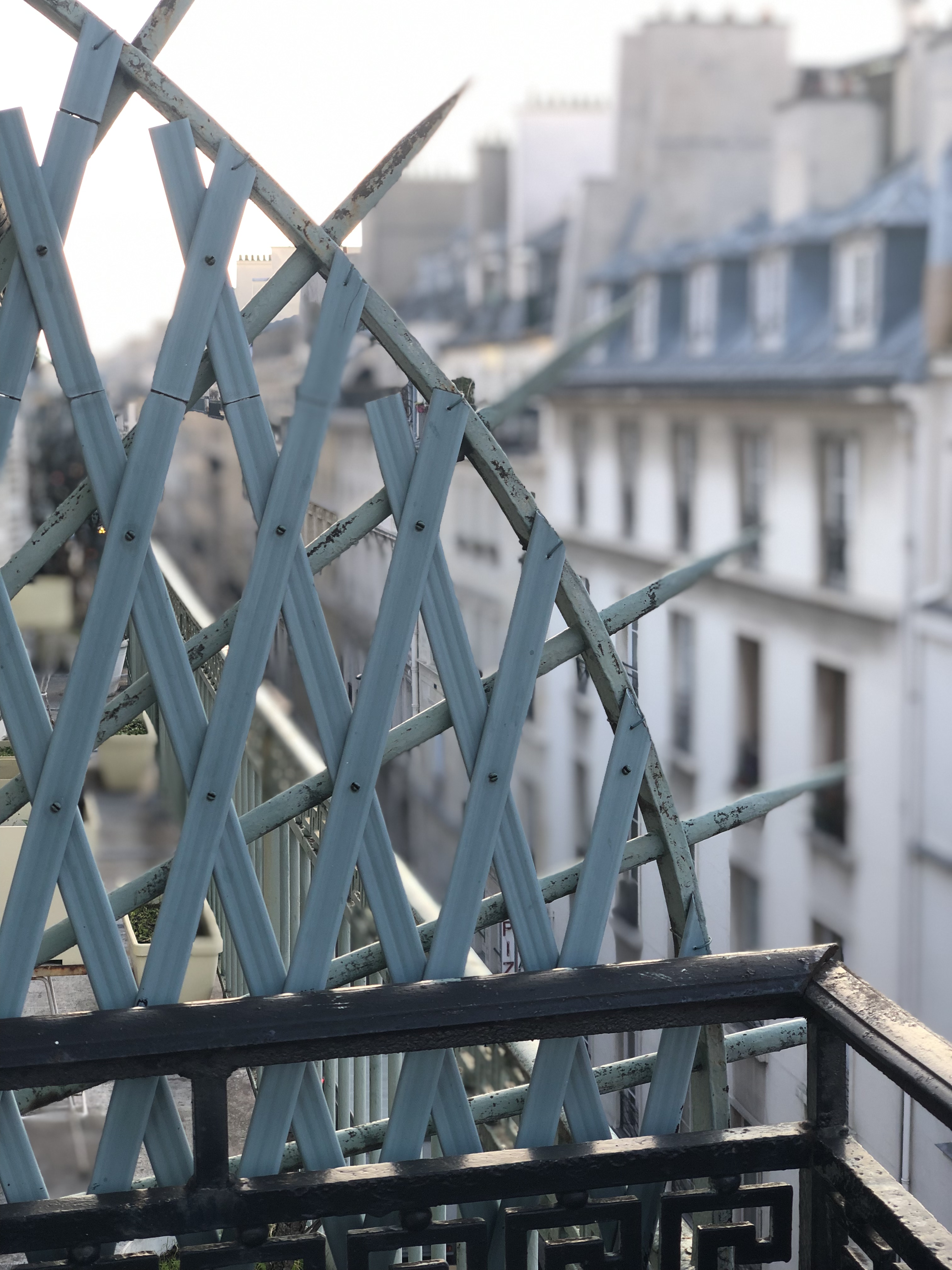 On the weekend, I visited two Paris flea markets – Puces de Vanves and Puces Saint-Ouen.  Vanves is similar to what you would think of a flea market in the U.S., vendors set up along the side of the street, all outdoor.  Saint-Ouen is mostly outdoors as well, set over blocks of a section of Paris.  Alleyways wind forever, some booths are indoors and you’ll come across a cute restaurant in the Paul Bert section. 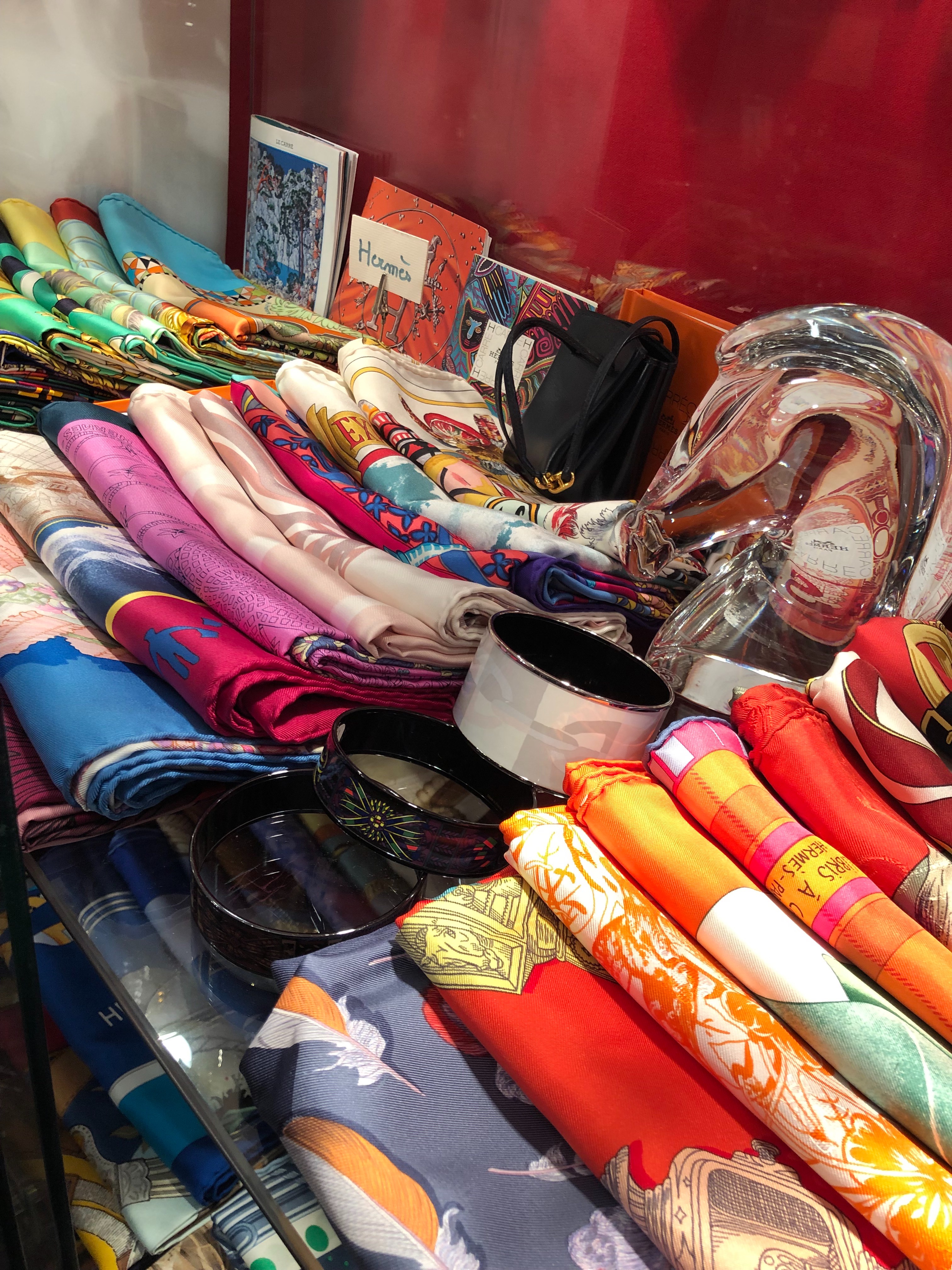 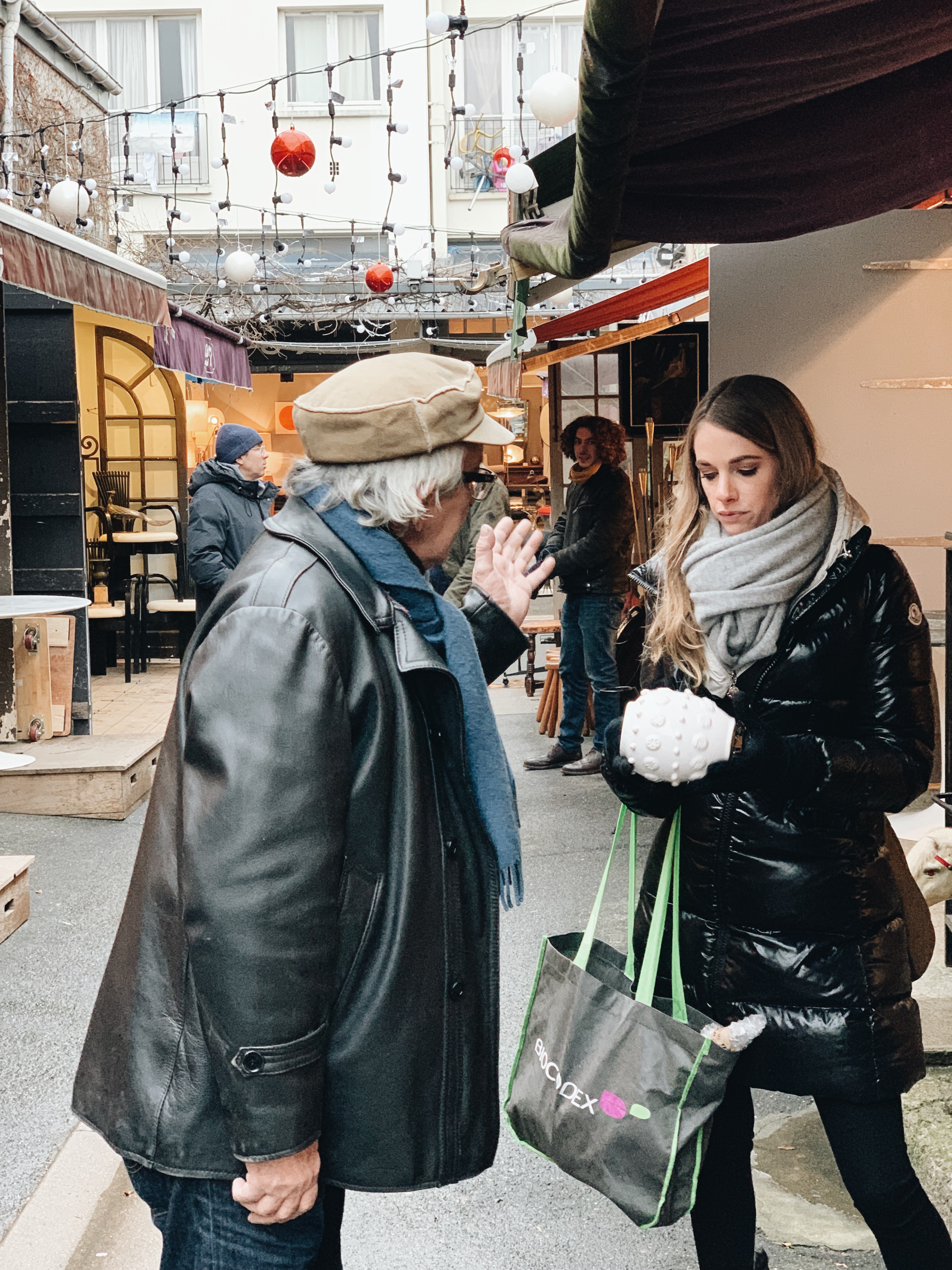 Maison et Object (happening seasonally for retailers) is the complete opposite, in a convention center all indoors with football fields of booths.  I navigated for two days to place reorders and pick up some of the best French brands for PR Home. 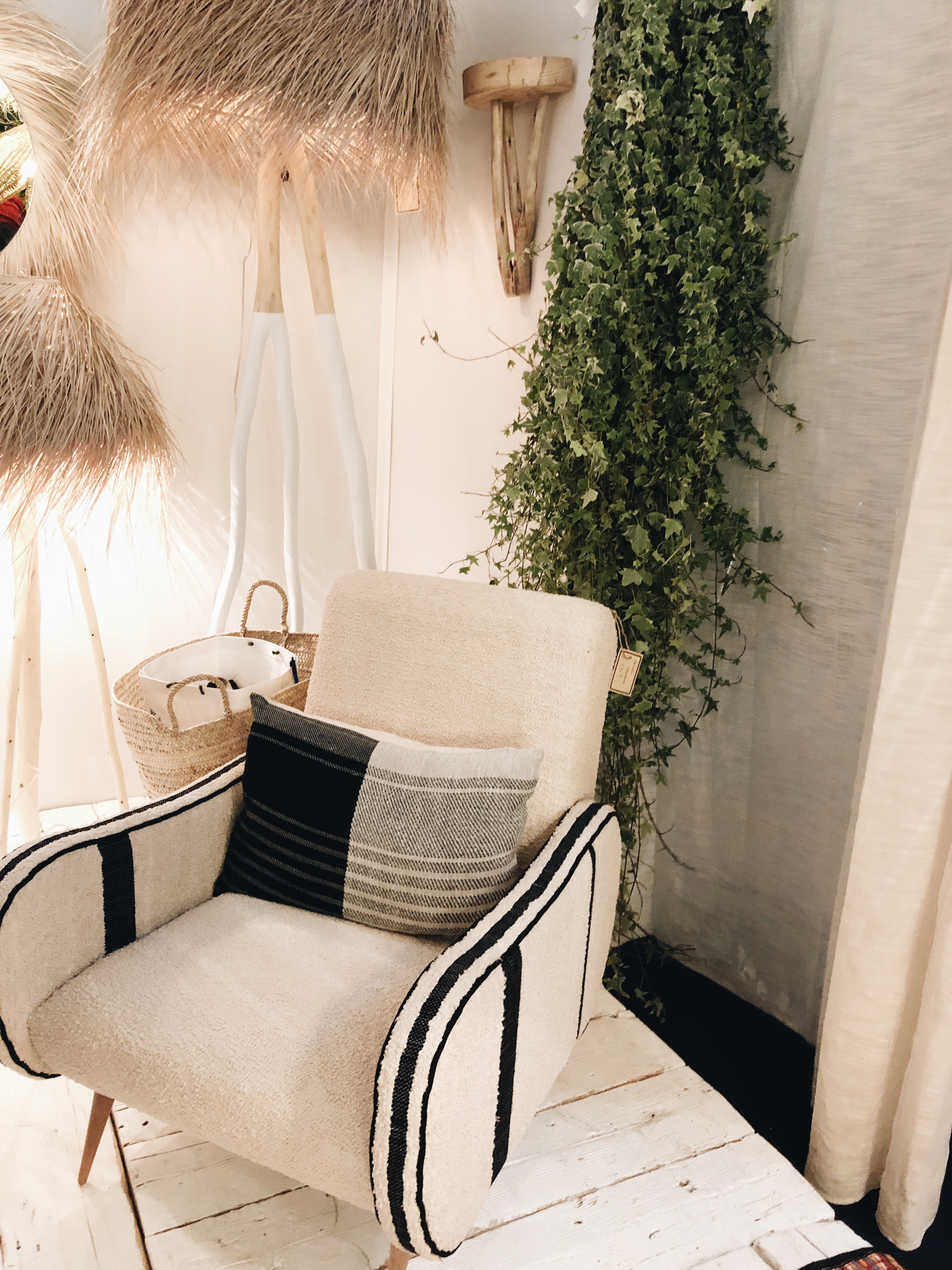 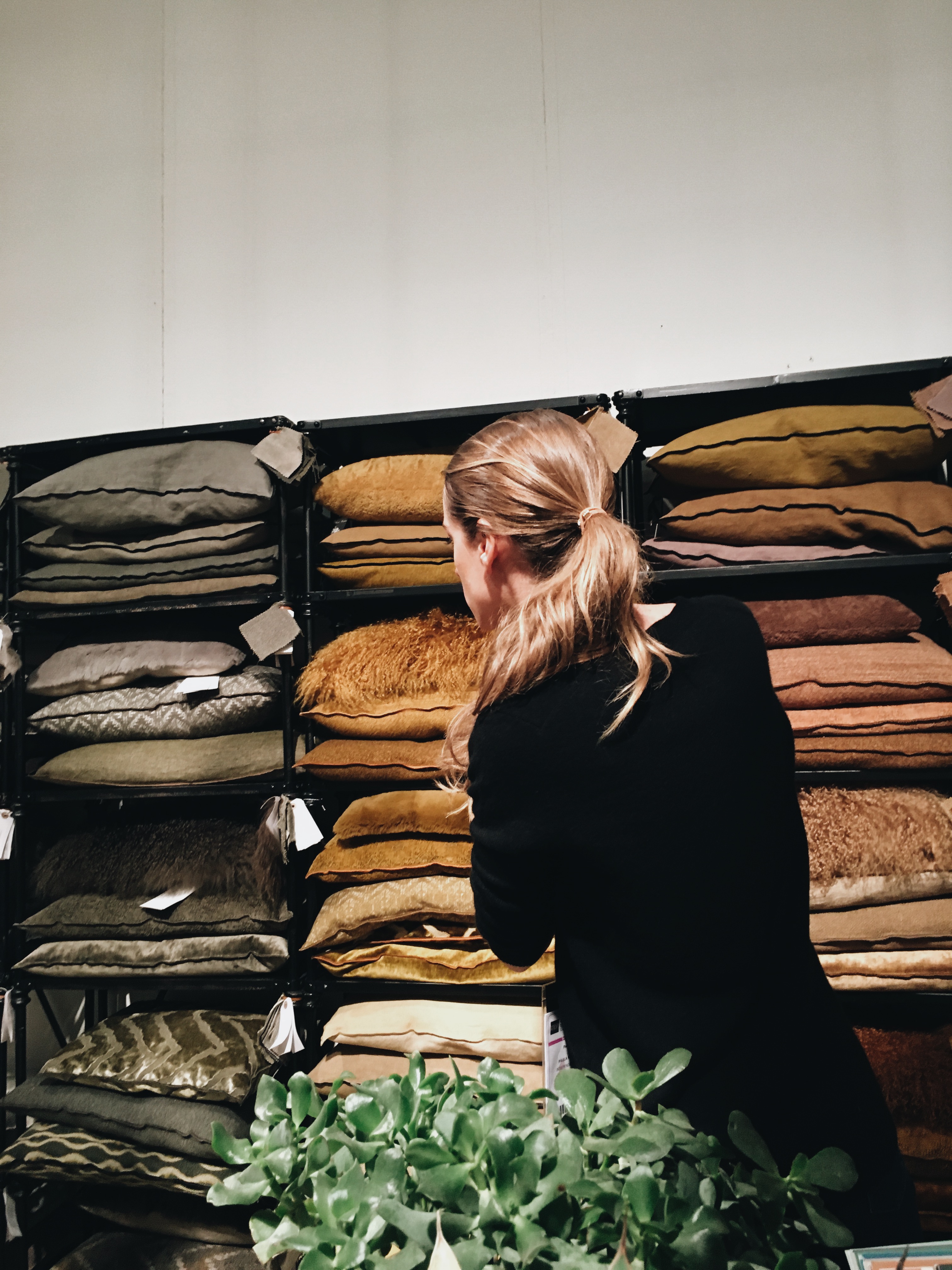 I would love to hear any questions you have about Paris or the markets!  Throw them below for an Instagram story follow up!